30 James Street opened its doors in April 2014, and the Titanic-themed hotel has gone from strength-to-strength. The Grade II listed hotel, which received a multi-million pound refurbishment, has proven popular with both local and international clientele, with people from all corners of the globe book a stay in the luxury accommodation.

Originally the headquarters of the White Star Line, guests have fallen in love with the history and architecture of the building. It is, without a doubt, an incredible RMS Titanic landmark, as the building served as the world famous ship’s port of registry, and it was here Titanic’s captain and crew received their orders. 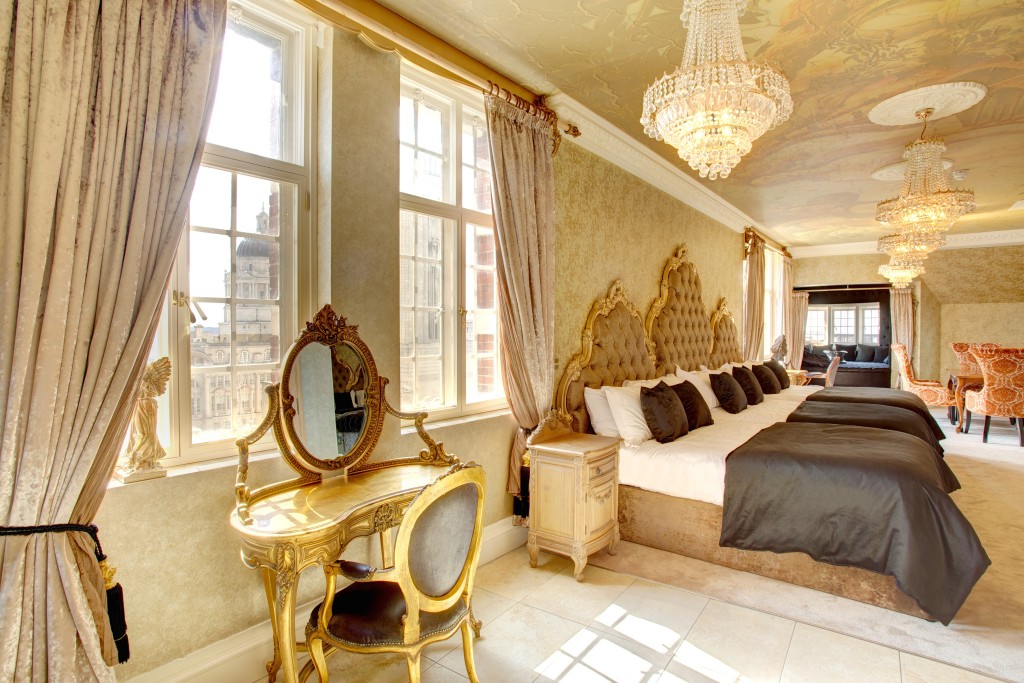 Myself and Katie are delighted to report that 30 James Street has hit capacity every weekend for the past four months, with The Three Queen’s event, which took place in May 2015, being the hotel’s busiest weekend to date. Every room within the hotel have been occupied, including the luxury Presidential Suite that can sleep up to six people. In fact, we’re delighted to report that like-for-like bookings for the hotel compared to the same bookings as last year show a 35% increase. We now expect 30 James Street to operate at full capacity every weekend until the end of 2015.

Read my recent quote to the Liverpool Echo: “It’s great to see 30 James Street doing so well. When we first opened the doors in April last year there were over 2,000 people queuing to catch a glimpse of the transformation. The building has a rich history and I’m proud of the fact it’s attracting global interest. There’s now more guests than ever staying at the hotel, so we think it will reach maximum occupancy levels right through to Christmas.”

We endeavour to provide our guests with an affordable hotel experience they’ll remember for a lifetime, and we believe our popularity is a testament to our goal. We would like to thank all the team who have helped achieve 30 James Street’s success, and long may it continue.