When we first went to Cardiff, we saw a whole cluster of buildings. The Coal Exchange was the one that resonated with me, because we’ve dealt with buildings like that in the past. Buildings that don’t make economic sense to build out, due to the fact they have been left to fall into disrepair for such a long time, the cost to repair them is sometimes more than the price and the valuation at the end of the path. However, we’re quite skilled in that area, so I thought this was a great project to become involved in.

Signature Living has a unique chemistry that no other development company or hotel provider offers in the whole of the UK, which is that we take on a building, we design and develop it, we build it ourselves and then we run and operate it as a hotel.

So, the combined role of a hotel developer is one of pure synergy. It allows us to bring down lead times, there isn’t a tranche of emails coming in and out, which holds up processes, payments and the job being finished. The main aspect to it being combined allows us to build out projects that developers would look at, but wouldn’t want to get involved in because there is no developer’s profit. We don’t truly know how deep the hole is; we don’t truly know how difficult this job is going to be, because no-one knows what’s behind the wall. No-one knows where the asbestos is. No-one knows how rotten the beams are. So, in order for us to understand, we have to take a gamble.

Our gamble is that we’re not going to earn any profit, and that’s probably the best way to go about these buildings, and that’s why a lot of developers don’t want to get involved in these buildings, because they don’t know where they stand. Banks certainly wouldn’t want to get involved, because they wouldn’t know where they stood. For us, it’s about being a hotel operator. So yes, we’re going to develop it but, at the end of it all, we’re going to end up with what I believe will be Cardiff’s most amazing hotel. 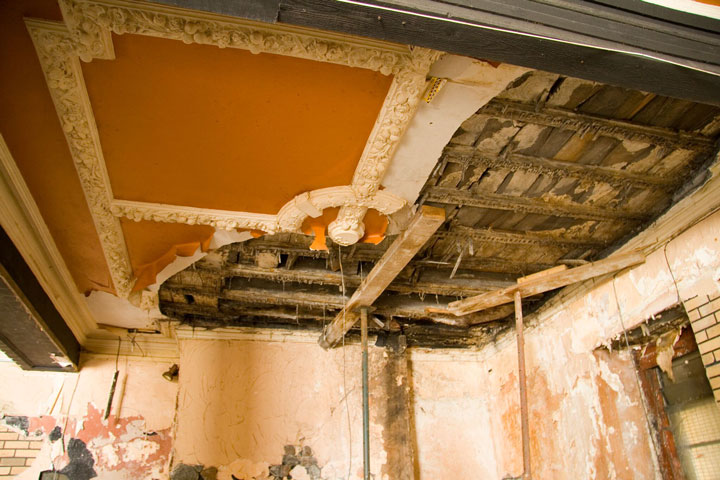 There was a lot of talk about the back wall being dropped down. We made it very clear from the outset that we didn’t want to get involved with this project if that back wall had to come down. We wanted to make sure it could be saved. We wanted to make sure that, for generations to come, people saw that building as it was intended to be, albeit not for the same use. Because these buildings need a reason to survive, they need a reason to keep them alive for the next hundred years, for the next lot of generations. So we feel it’s perfectly suited to being a hotel.

When we took on 30 James Street, the building had not been used for 30 years. When we got there it was three or four feet deep in water. Its last use was as a drug rehabilitation centre. Now it’s a four star hotel that runs at 97% occupancy levels, which is by far the best in Liverpool. So, it isn’t just about building it out; it’s about the use you can give it going forward to make sure it sustains the use and maintains its integrity, and that’s what we intend to do with The Coal Exchange.

The strategy we have created was based upon the old format of how you raise money from banks. So, the old format would be: you would go to the bank manager, the bank manager would give you a 65% loan, you would use that money to redevelop out and, hopefully at the end of it all, you would have a development that you can either rent or sell on. The problem with banks is there is one person that makes a judgement – and that judgement, most of the time when there are problems within the industry or within the economic environment, fall foul of the developer, which happened to me back in the day. I clearly lost a lot of money, and I clearly lost my business due to this one factor.

When I decided to create Signature Living, it was based upon a whole series of investors from all over the world: Singapore, Taiwan, China, London and Germany. So we have investors right throughout the world. What that means is there isn’t one person who can pull that plug. There isn’t one person who can bring down your business, and it allows the business to be more entrepreneurial. It allows us to push parameters that, normally, we wouldn’t be able to do, because a bank manager clearly wouldn’t understand because they are straight-jacketed. They are dictated to from up above. 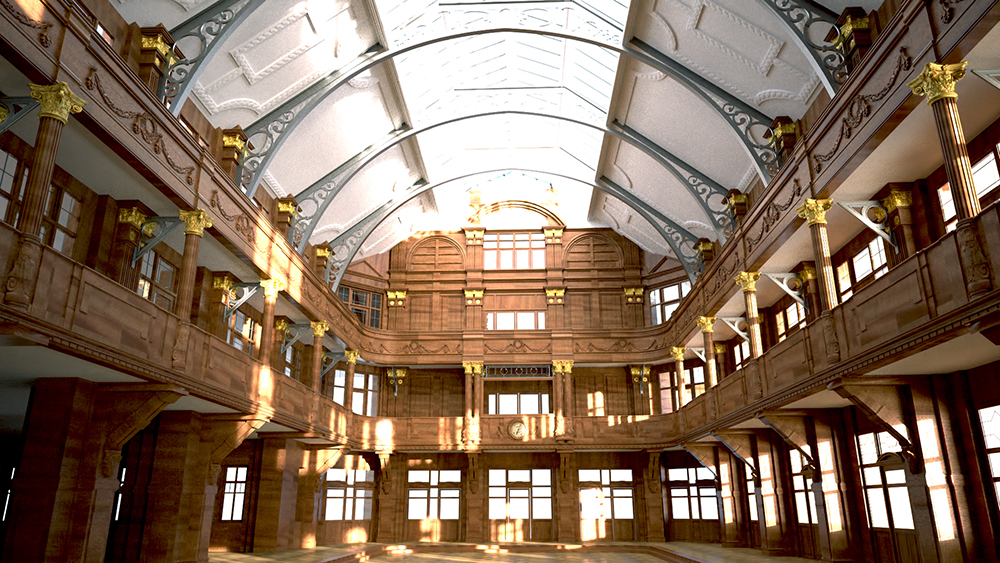 It was really important for us that when we started again that we started with this new philosophy, and at the moment we have 500 different investors. We create stories based on the past, based on the building’s histories, and we push out those through blogs, through social formats and any social platforms we can find; we push out messages. So, this is really important for Cardiff, Wales and the building, because these messages will bring tourism to the city. These stories are over 100 years old; these stories resonate with the very DNA of what this building has to offer, and what Cardiff and Wales has to offer. We see it as a huge task on our behalf to reconnect those stories with the people.

There is a clear difference between our hotels and, what I call, magnolia hotels, which are all things to all people. Our hotels are very specific. Our hotels are about the history, which resonates with not only the building but with the city. It’s important for us to get that message out there, and we’re taking a bit of a gamble on the fact that people love the history and want to know more. If you have a choice of a magnolia hotel or a hotel that has a true history, a true DNA and a real message to tell, I believe people are going to come to The Coal Exchange rather than one of these normal, standard hotels.

I see our role at The Coal Exchange as being custodians of the building for the next 20, 30 or 40 years. It’s really difficult to take on a building such as this and create your own identity. That identity has been there for over 100 years. That identity is there and cast in stone. We don’t want to change the format, but what we do want to do is create and bring the stories back into society, which resonate with the buildings from back in the day.

For me, the building screams so loudly about the haves and the have-nots; the people that set the price of coal and earned thousands and millions of pounds for their families, and those who had to send their children down the mines in order to survive, to keep themselves fed and clothes, knowing full well the mines would probably shorten their lives. So, for me, it’s about those stories; real, deep, important stories that resonate with Wales. We have an online team who will reintroduce those stories for the Cardiff people, for Welsh people and also for people all around the world.