Home  /  Featured • Homepage  /  The Shankly Hotel is Coming to Preston

Following the huge success of The Shankly Hotel in Liverpool, myself and Signature Living are proud to announce our plans to transform, what was to be The Harris Hotel, into a new hotel dedicated to the great Bill Shankly.

This brand new Shankly Hotel in Preston will not only celebrate Bill Shankly’s iconic footballing career and achievements, but it will honour the very special relationship he had with the city and people of Preston.

This £15 million project will once again see us collaborating with The Shankly family to create a second iconic hotel, following the successful brand standards of the hotel in Liverpool.

The Shankly Hotel Preston will stand as a beacon for football fans, bringing together the historic building and a Preston legend into one incredible, luxury hotel. 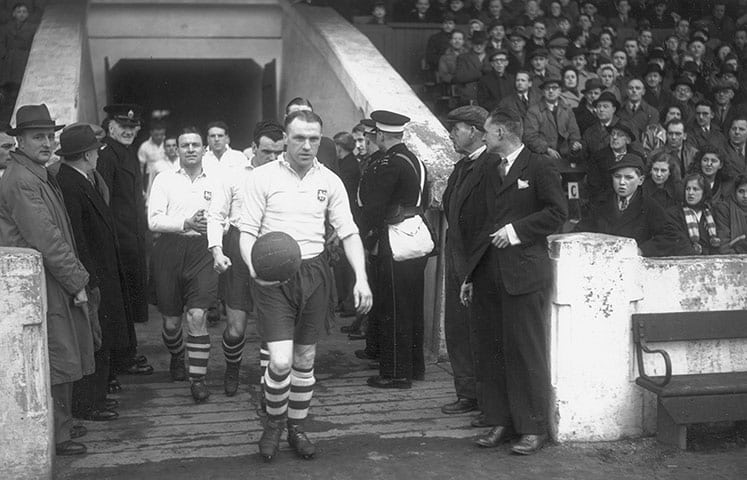 Bill Shankly signed for Preston North End in 1933 and although he began his career at Preston in the reserves, they were still placed in a league of a higher standard than his former club, Carlisle United.

However, it wasn’t long until he made his first team debut, taking to the pitch on 9th December 1933, just three months after he had turned 20.

While at Preston, Shankly helped the team gain promotion to the First Division in 1934 and featured in the sides that reached the FA Cup Final in 1937 and 1938, winning the latter against Huddersfield Town with a 1-0 penalty in the final minute of extra time.

That same year, the team also finished third in the league marking the most successful season of Shankly’s playing career.

Bill Shankly played for Preston North End for 16 years and spent a large part of his life in the city, which is why Preston seemed like such a perfect fit for our new hotel.

It was always Chris and I’s intention to roll out the Shankly nationally, due to the phenomenal success of the hotel in Liverpool and Preston is the perfect place to start.

A New Era for The Shankly Brand

The Shankly Hotel in Liverpool is renowned as being one of the best and most popular hotels in the city. Offering guests an amazing chance to admire the life and legacy of Bill Shankly, while enjoying stunning luxury furnishings and impeccable service.

We are proud to be bringing such a strong brand to a city like Preston and it is a great honour to be working with Chris and the Shankly family on this exciting project.

I am hoping to replicate the success we enjoy in Liverpool in Preston, this will be more than just a hotel, it will be a tourist attraction in its own right.

The Liverpool site is all about the atmosphere and guest experience, giving incredible service, amazing accommodation, unforgettable events and an unparalleled drinking and dining experience; these high standards are set to be mirrored at The Shankly Hotel Preston.

Despite the similarities in name and theme, the hotel will have its own unique look and feel and will elaborate further on the varied and exciting life that Shankly led.

In Liverpool, Bill Shankly is known for helping transform Liverpool FC into the ambitious and successful force it is today. In Preston, he was known as a star player who helped North End on their way to greatness and The Shankly Hotel Preston will help to tell this story.

A Boost for the City 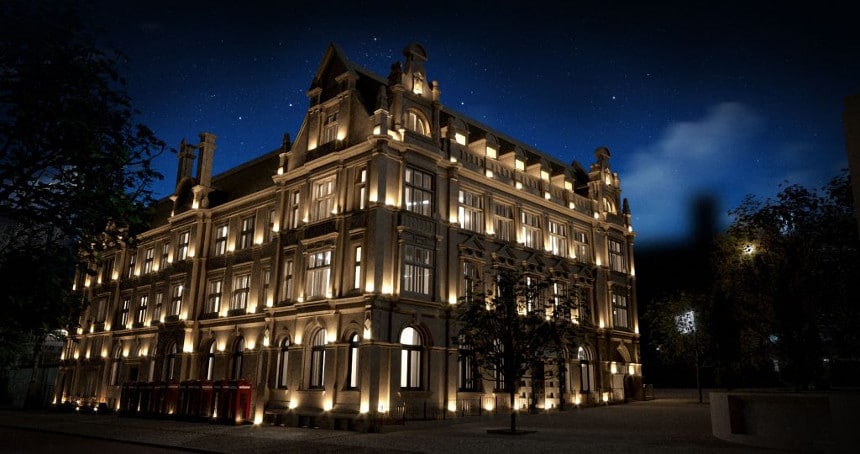 These are exciting times for Signature Living and there is certainly a new era of excitement and confidence about Preston. The city has some exciting developments and projects at the moment, including the re-development of the Guild Hall by local entrepreneur Simon Rigby, the investment by Swedish furniture giant IKEA and the £430m pound investment of The City Deal.

Not only will this bring huge economic investment into the region, but it will also see the creation of 20,000 new jobs and 17,000 new homes being built.

Signature Living are one of the fastest growing companies in the country and are responsible for a massive amount of the visitor economy in Liverpool.

As a company, we always endeavour to create jobs for local people, ensuring that our workforce are passionate about the city they are from. We hope to replicate this in Preston and can’t wait to begin recruiting.

The Shankly is obviously personally responsible for a huge chunk of that, with an occupancy rate of 96% and having welcomed over 60,000 guests in 2017 alone. I can’t wait to bring that to Preston and seeing the city gain the natural benefits from this amazing visitor economy.

The former post office in Preston is 114 years old, we hope to transform this Grade II listed building into a luxurious 65 room boutique hotel, featuring opulent rooms, a bar and restaurant, a Shankly museum and a wedding and events venue.

For the latest jobs vacancies, check our careers page.