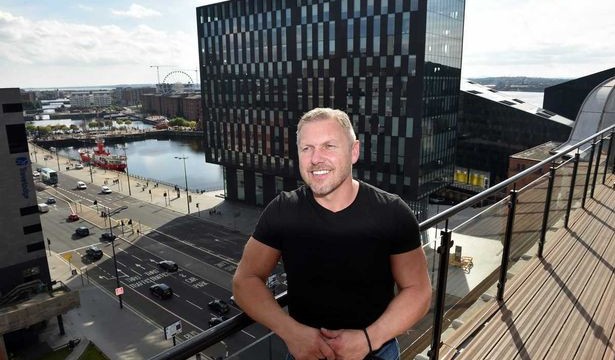 Many people have heard of Signature Living, but many don’t know the story behind it all. Who is Lawrence Kenwright and how did Signature Living become one of the leading accommodation providers in Liverpool.

I started Signature Living on the 14th of August 2008 with just a single apartment on Victoria Street which was purchased from a liquidation I went through just a few years previous.

I was a victim, like many others, of the collapse of the financial market in 2006-2007 which resulted in me losing all of my assets.

After purchasing the whole Victoria Street block, we found one particularly large apartment which we decided to put 15 beds in. The larger apartments were booked out 6 months in advance and at this point we knew we were really onto something. We created something which unbeknown to us, was desperately needed. Stag parties, hen do’s and birthday groups needed large accommodation and Liverpool was the perfect city to host them.

This is when Signature Living as we know today was really born.

Since that financial crisis and coming back from the brink, we now own and operate three hotels, three apartment blocks, two restaurants, and a spa within our 30 James Street Hotel.

Over the next few years, we have a whole host of new developments in the pipeline, some of which are already underway across the rest of the UK and Europe.

The Signature Living you see today is worlds away from that one apartment we had on Victoria Street in 2008, and here is my story.