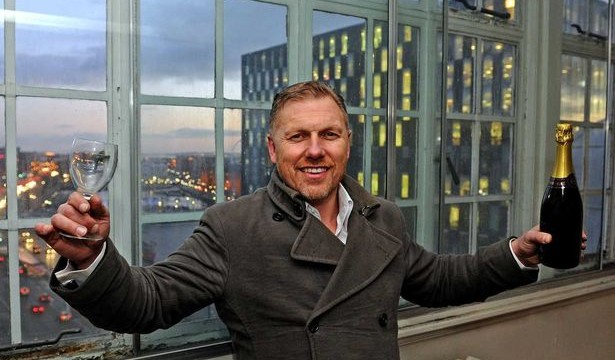 30 James Street, Home of the Titanic is one of Liverpool’s most impressive historical hotels.

Formerly known as Albion House, this magnificent Grade II* listed building was once the headquarters for the White Star Line shipping company where the RMS Titanic was created.

The White Star Line vacated the headquarters in 1934 after a merger with the Cunard Line and the magnificent building lay empty for nearly 80 years before myself and my wife Katie, restored it in 2014 and turned it into a luxury hotel complete with spa, restaurant, and rooftop champagne bar as well as large wedding venue within our White Star Grand Hall.

During World War II, the building suffered damage to the gable which was not rebuilt until the late 1940’s but thankfully the cast iron girders which were installed stopped it from being completely destroyed.

30 James Street is so rich in history we decided to celebrate the White Star Line and all those involved in the Titanic within the hotel.

I’m proud to say that 30 James Street is now a central landmark in the city and people come from all over the world to stay in this historic building and soak in all of its history.

30 James Street is a magnificent building and I’m so pleased with what it’s become and how well it has been received by not only the people of Liverpool but by people all over the world.

Watch the story of the 30 James Street Hotel below.