Liverpool is a city well known for its footballing excellence.

From Liverpool to Everton Football Clubs, the local footballing culture in the city is something to be admired.

Their long-standing rivalry has been of interest to those visiting the city with the age old question, “are you a red or a blue” being the start of many discussions, jokes and sometimes heated debates. But despite our on-pitch differences, you’ll never find a more welcoming community than those in Liverpool and it’s this friendly rivalry which has helped the city become what is it today.

Liverpool is immersed in football history, it’s something you just can’t escape when visiting the city, it’s infectious and an asset we’re proud to embrace.

In 2015, myself and Signature Living partnered with The Shankly Family to create a hotel experience like no other, The Shankly Hotel. Celebrating the life and legacy of the footballing legend Bill Shankly, we pulled away from the normalities of hotel accommodation and created an experience that would never be forgotten.

The concept was one ourselves nor anyone else had attempted before which made it that much more exciting but with my experience in the hospitality industry and Chris Shankly-Carline’s knowledge of his grandfather and history of the club, we opened a hotel like no other.

With 57 Shankly themed suites, the legacy of Bill Shankly is celebrated around every corner of the hotel.

Each individually designed suite features a memorable quote from Bill Shankly, there is a dedicated video wall which introduces Shankly’s life and The Bastion Bar & Restaurant is home to a spectacular museum where personal memorabilia is displayed including fan letters, contracts and medals. Within the reception area of The Shankly Hotel, there is furthermore a Hillsborough memorial to the 96 who tragically lost their lives during the Hillsborough disaster on 15th April 1989, each candle, which is lit every day bears an individual name and is a beautiful area to reflect and pay your respects. 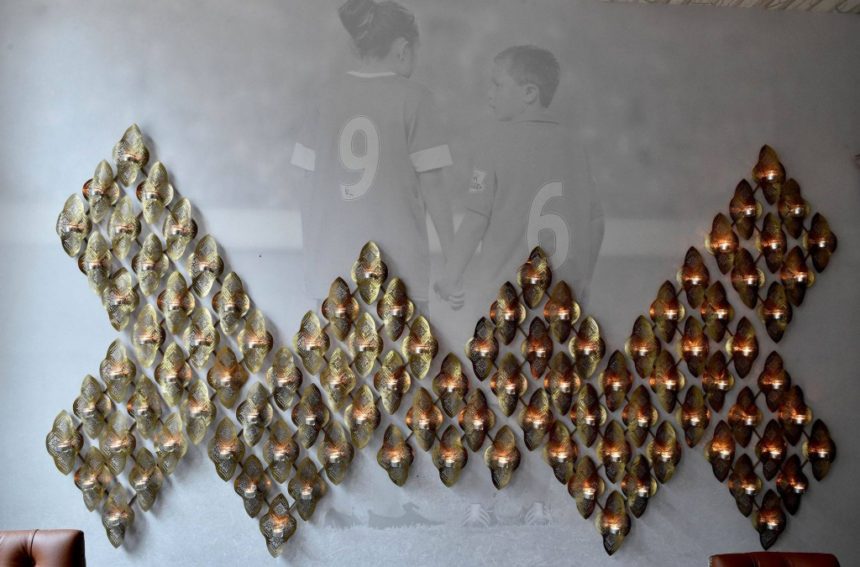 Many would believe that The Shankly Hotel is only of interest to Liverpool FC fans but this simply isn’t true and on a daily and weekly basis we welcome football fans of all different allegiances from all over the world including Evertonians.

The success of The Shankly Hotel has been incredible and after only two years we’re thrilled to be operating at an average of 95% occupancy and are consistently rated within the top 5 on TripAdvisor.

The Shankly Hotel further operates two magnificent wedding & event venues; The Garden of Eden which is a spectacular rooftop venue offering panoramic views of Liverpool and Baby Eden which is located just off The Bastion Bar & Restaurant on the ground floor, perfect for smaller more intimate weddings, events and celebrations.

The Shankly Hotel is a testament to Liverpool’s deep-rooted football connections and legacy of producing some of the world’s greatest sporting figures and we thought it was only fair that we even the score. 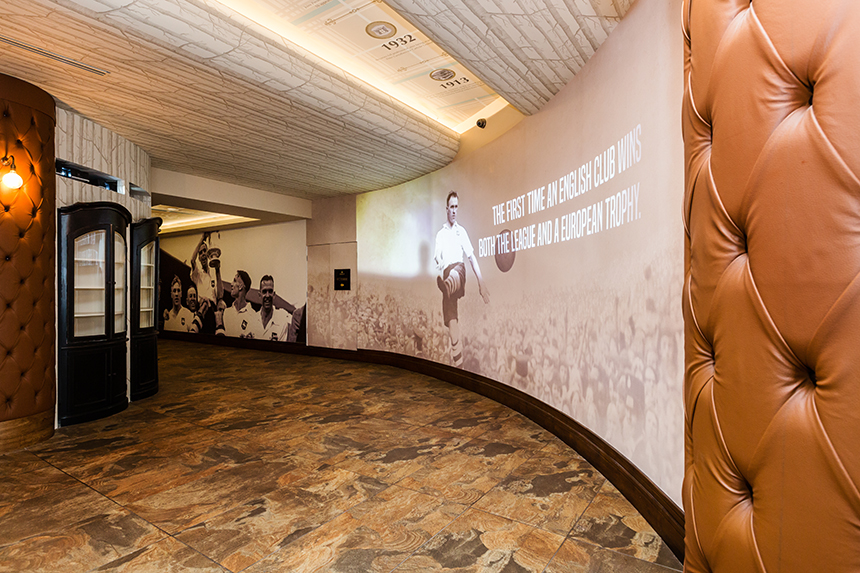 We are thrilled to announce The Dixie Dean Hotel which will sit opposite the Shankly Hotel on Victoria Street and create the world’s first ever ‘Football Quarter’.

Located in the magnificent and historic Jerome and Carlisle Buildings, the hotel will follow the same footprint as The Shankly with its unique rooms, memorabilia donated by the Dean family and stunning bar & restaurant as well as wedding & events venue. 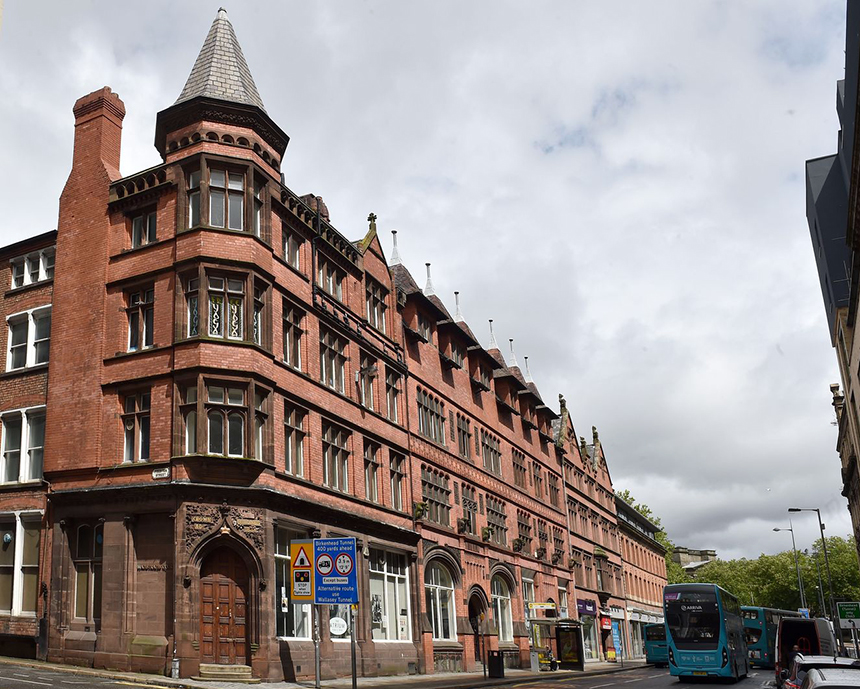 Dixie Dean is described as “arguably the greatest goal scorer ever to grace the English game and undeniably the greatest Everton player of all-time” during the pinnacle of his career in the 1930s he captained Everton FC to an unprecedented treble of Second Division, First Division and FA Cup triumphs, ensuring his name would forever be remembered.

His relationship with Bill Shankly during their retirement years was something special and although they represented the rival clubs, their friendship was synonymous with the footballing community in the city. They are known as two giants of the game and having them sit opposite each other in the city that they loved it something I believe, is truly special.

We have met with Dean’s family, including his daughter Barbara Dean and granddaughter Melanie Prentice who are fully supportive of our projected plans.

Melanie said, “The Dixie Dean Hotel cements my grandfather’s status as a footballing icon . . . I couldn’t be prouder of the amazing plans for this hotel.” Her mother and Dixie’s daughter Barbara said: “Dixie was great friends with Bill Shankly. They had an enduring friendship despite representing rival teams, so it’s good to see them commemorated side by side. It means their legends will live on.”

The Football Quarter of the city will be a fantastic place for locals, football fans and tourists to come together, enjoy a piece of history and make some fantastic memories.

Since opening The Shankly Hotel, I have seen first-hand how this corner of Liverpool, which was once forgotten has revived itself. Filled with world-class hotels, bars & restaurants, the Football Quarter will only add to the rich history which this area of the city is surrounded by. Providing further jobs, apprenticeships and investment to the city of Liverpool and boost Liverpool’s already eclectic tourism offer.

Work will begin on the Dixie Dean Hotel in September 2017 with doors opening in summer 2018 and I am looking forward to updating you on the plans and progress in the coming months.

For all other news and updates, please keep an eye on our latest news.