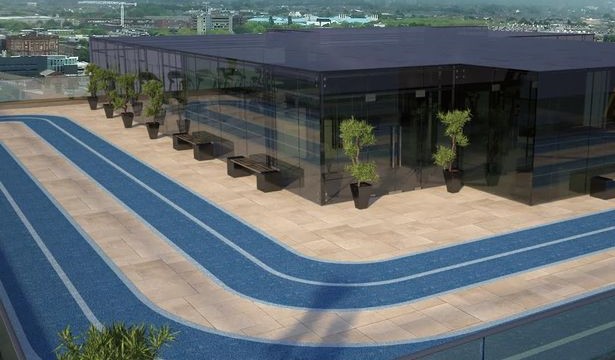 The Signature Living group have revealed exciting CGI plans for their 60 Old Hall Street development which is currently underway.

The in-house CGI visualiser has created a series of images of the development including the exterior and the rooftop area of the building.

Co-founder of Signature Living, Lawrence Kenwright says he hopes the multi-million-pound project will be completed in around nine months.

He said: “This will be our first development with office space.

“There is currently 2.1m sq ft of empty office space in Liverpool but not enough of it is quality accommodation.

“60 Old Hall Street, which forms part of Liverpool’s thriving commercial district, will become a landmark building with our redevelopment. We’re really looking forward to getting underway on this project.” 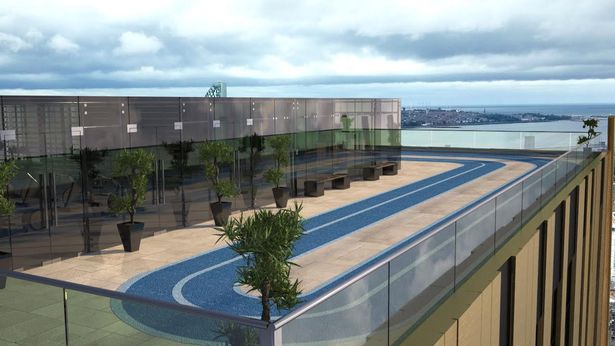 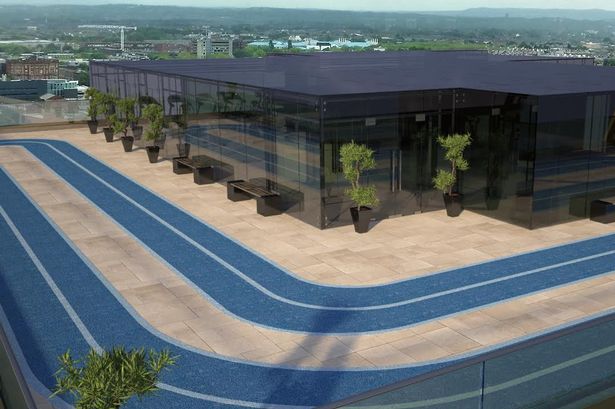 The exterior plans consist of golden cladding and a curved exterior making it an exciting destination and desirable place to work, live and visit.

The development of 60 Old Hall Street will also be home to a glass box gym and outdoor running track which will boast stunning views of the Liverpool city and the Mersey River from 127ft up.

“We are radically transforming the building and I think its features such as this which will make it popular with visitors. This development is yet another milestone in Signature Living’s ambitious plans for 2016.” 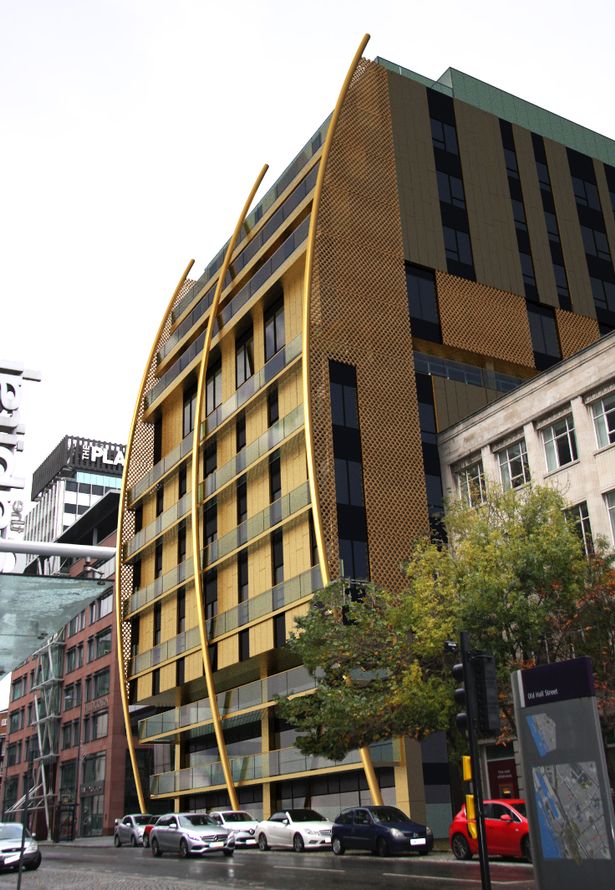